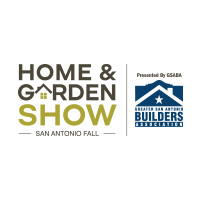 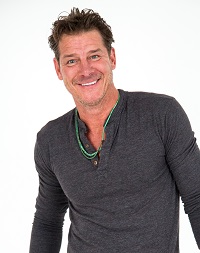 Ty Pennington first garnered national attention as the quirky and creative carpenter on the groundbreaking home improvement series Trading Spaces. Later as host of Extreme Makeover: Home Edition, Pennington helped transform the lives of hundreds, while inspiring millions more around the world to volunteer their time to help others. The show was consistently rated among television's Top 20 programs and won two Emmys® for Outstanding Reality Program.

He also hosted Food Network’s series “American Diner Revival,” a hit show that showcased both design and food in an emotionally charged format.  Ty traveled the country breathing new life into the heart and soul of many communities, the local diner.

Pennington has been recognized as a leader in the field of volunteerism for his work on Extreme Makeover: Home Edition and his role with Abode Shelters, an international charity that provides sustainable, humane housing for homeless and impoverished city dwellers.

In addition to his extensive television work, Ty is recognized for his design expertise and style.  He launched the Ty Pennington Impressions fabric line with Westminster Fabrics. A flooring line, The Ty Pennington Collection, was featured by Lumber Liquidators.  Pennington’s outdoor and holiday décor products, Ty Pennington Style,  were one of the most popular brands at Sears for 16 consecutive years.

Pennington’s last book, How Good Design Can Change Your Life (Simon & Schuster) is an intimate look at Ty’s design inspirations with décor advice and tips. It followed his New York Times bestseller Ty’s Tricks (Hyperion), which is part reference and part behind-the-scenes in Ty’s own home, which he completely remodeled himself.

In 2018, Ty reunited with the cast of Trading Spaces for a new season of episodes on TLC.  Instantly, the show became the #1 show on the network, and the #2 show on cable airing on Saturday nights.

He currently resides in Florida, New York, and Los Angeles; in homes he either built or remodeled himself.

Ty will be appearing on the Home Show Stage on Saturday, September 28th!

Get a Booth Quote

Make a year's worth of sales in one weekend.